Pulse Supply is a supplier of enabling technologies for next generation business and telecommunications service provider networks! 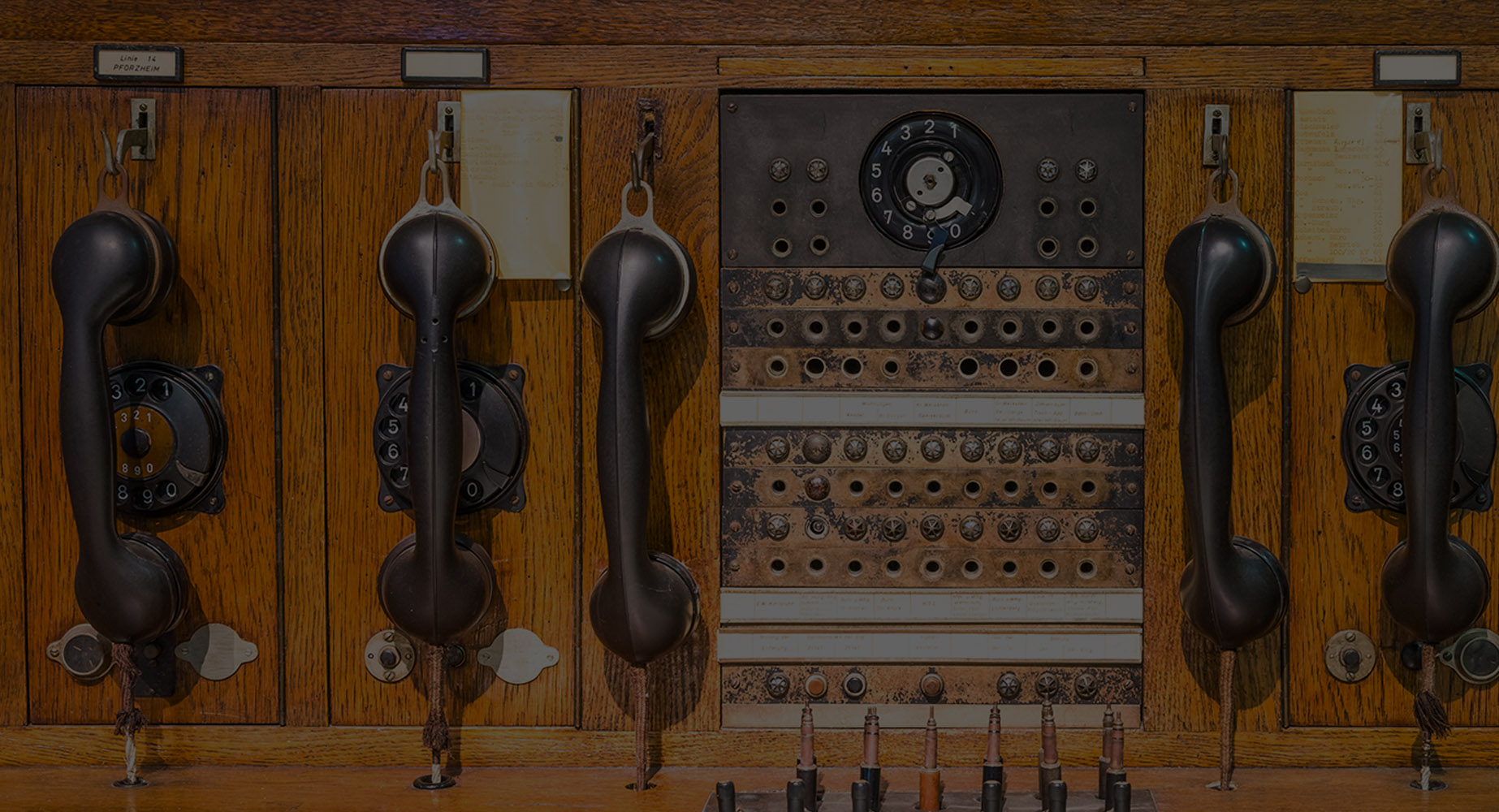 The Soft Switch is the equivalent of TDM switches at the telephone company central offices, however, the comparison quickly changes with the capability of a Soft Switch far exceeding older TDM technology. A Soft Switch will take much less space, power and since its packet-based, the flexibility and scalability increase dramatically. Most Soft Switches perform Class 4 (trunking) and Class 5 (Subscriber) services. They can also have additional service features like Calling Cards, Call Back, Hosted PBX, etc.. They typically require external gateways to interface with traditional analog and digital TDM circuits.

Session Border Controllers provide several features for VoIP Hardware Networks. They assist in the control of the signaling and/or media streams in both setup and tear down calls. They were originally used between service providers who would be in a peer to peer network. This allowed the 2 networks to be protected from others. Since then SBC's roles have expanded so service providers can deal directly with residential and enterprise businesses. These functions include protection from Denial of Service attacks, toll fraud, hidden networks, encryption of signaling and media. They also expand capability by allowing NAT transversal, IP4 to IP6 conversion, VPN services, protocol translation and more.

These products are known as VoIP and Media Gateways. They allow traditional TDM networks to connect to SIP and/or H.323 VoIP networks. They have analog and digital T1, E1, DS-3, OC-3, and STM1 interfaces. They support multiple signaling TDM protocols and VoIP CODECs. They may also support advanced functionality like SS7 termination or SIGTRAN tunneling. Some gateways support external control via H.248 or MEGACO signaling. They range in size from a few ports to hundreds.

IP PBX Systems are products equivalent to older telephone phone systems or PBX where a central unit performs all the functionality of the phones attached to it which are shared, however, the similarity stops there and a IP PBX has much more flexibility and scalability since it is based on IP ( packet based networks). IP PBX systems have all the features of their older relatives like Call Hold, Call Forward, Station Lines, Trunk Lines and Voice Mail. Since IP PBX systems are based on the standard SIP protocol, they can also talk to any other SIP system across the street or around the world. They now include new features based on Unified Communications.

This technology is based on a simple notion that people want to have a single place to store and access all their communications. In addition, it gives a real-time status of everyone on the network so intelligent decisions can be made when some try to reach them. UC is typically centered around the Telephone System, Email, IM Chat, and Cell Phones. For example, you may leave a voicemail for someone at their office, but they are traveling. The UC system will take the voicemail and convert it into an email attachment. The user will get a notification on their phone and they can open the email to get the voicemail that originated on their office voicemail. The features are growing dramatically as the UC market expands.

Pulse Supply has many more VoIP products and solutions than listed. Please call us or email us for a free consultation.